Milwaukee’s iconic Daniel Hoan Bridge not only connects the Port of Milwaukee with I-794, it also serves as a primary commuter route into the city for 42,000 vehicles a day.

While the Hoan Bridge served the city well for 40 years, four decades of steady traffic and Wisconsin winters took their toll, leaving the two-mile-long bridge and adjacent roadway deteriorated and in need of rehabilitation.

The project, which encompassed more than five miles of bridge length in the heart of downtown Milwaukee involved structural improvements over the entire project length as well as the reconstruction of numerous bridge ramps. The team delivered the preliminary and final designs in only 17 months, versus typical delivery time for this scale of project of two to three years, requiring close coordination between our team and WisDOT. This included more than 2,500 final design drawing sheets completed in only nine months.

The project incorporated several technical and material innovations, including:

Movable concrete barriers (MCB) – In its inaugural use in Milwaukee, this approach maintained two peak direction lanes during peak traffic volumes. MCB minimized impacts to the traveling public during rush-hour by allowing the number of traffic lanes to be adjusted to match daily traffic patterns, reducing user delays.Staged-construction approach – The staging was critical to meet the project’s construction schedule while minimizing public impacts and  and received enthusiastic public acceptance. Extensive stakeholder coordination and public involvement was undertaken due to the high-profile nature of this project. 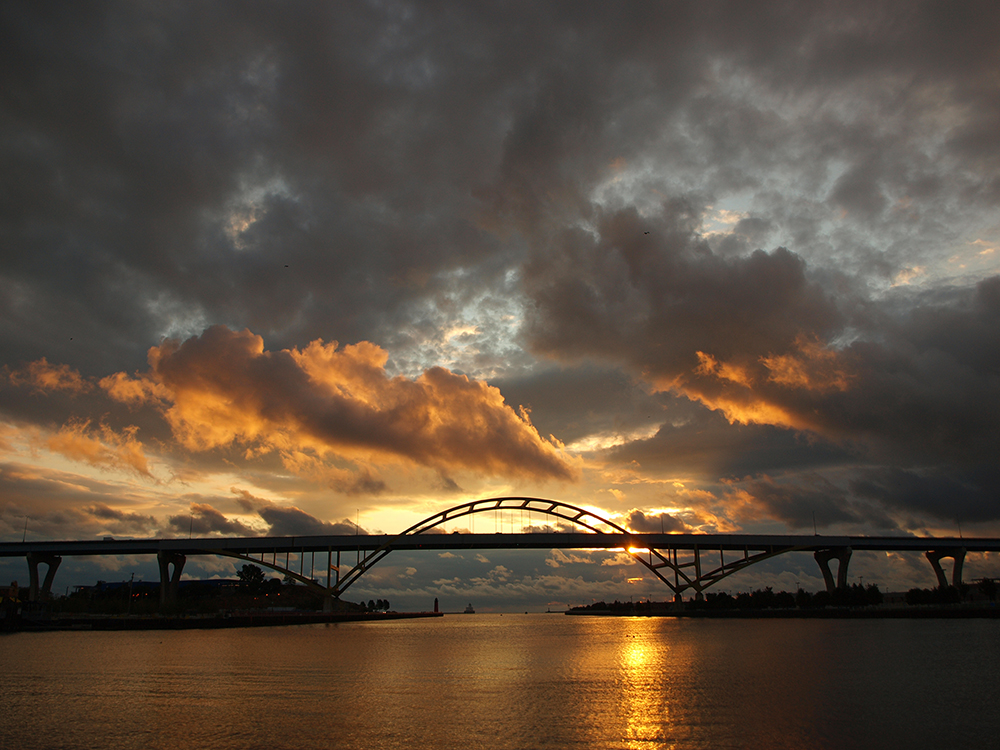 “The Hoan Bridge is a complex tied-arch structure over the Milwaukee River, while the Lake Freeway consists of more than five miles of bridge length, including numerous structural types, such as post-tensioned concrete box girders, steel plate girders and girder-stringer-floor beam spans. We enjoyed working closely with WisDOT to extend the life of this iconic structure while minimizing traffic disruptions and introducing engineering innovations that can stand the test of time.” 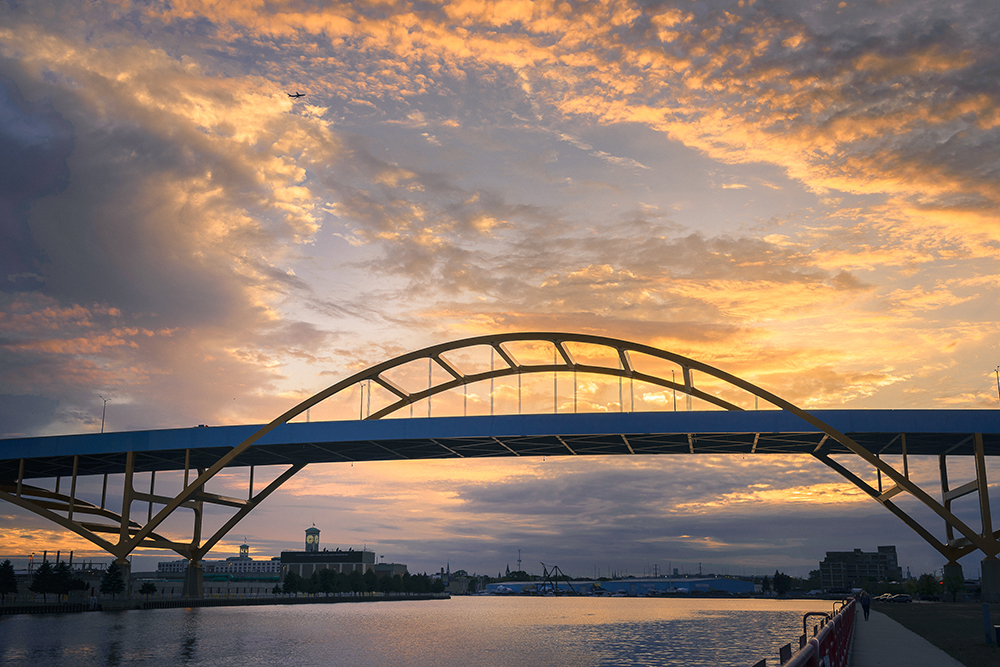 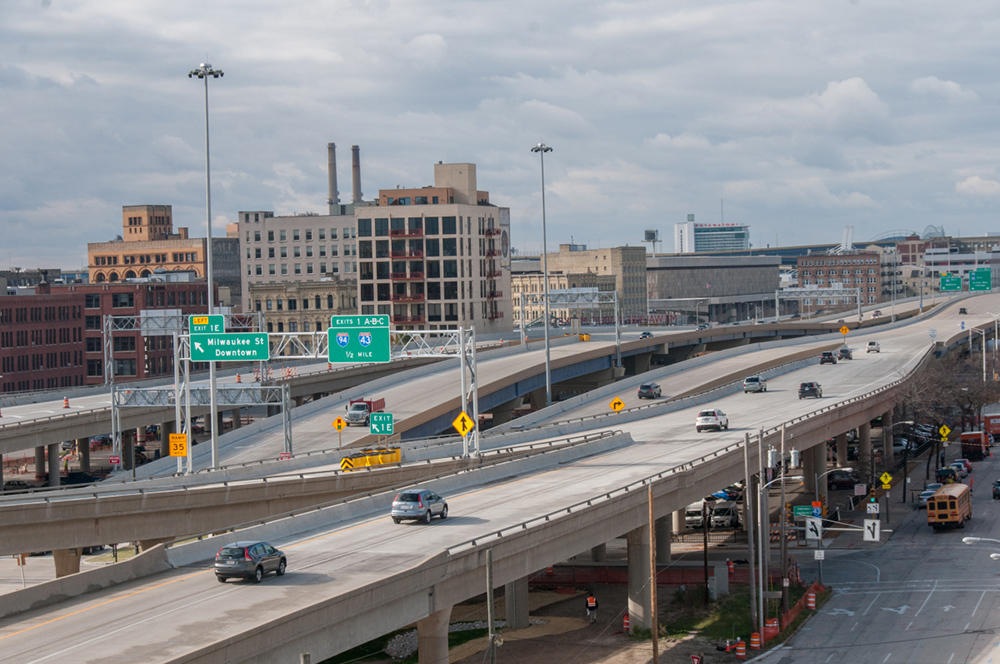