Considered the worst bottleneck in Orange County, the El Toro “Y,” where Interstates 405 and 5 merge, was in need of a major revamp in the early 1990s. As the prime consultant, Michael Baker prepared the Project Report and Plans, Specifications and Estimates (PS&E) for an innovative design at the interchange to reduce congestion and accommodate more motorists at the busiest freeway-to-freeway connection in Southern California.

The final design included two new carpool lanes in each direction on the freeway mainline with an HOV direct connector structure enabling motorists to easily connect between I-5 and I-405 without weaving across mainline freeway traffic; five new bridges; a system of collector-distributor roadways that allowed for the construction of a new interchange at Bake Parkway;  and modifications to four separate local interchanges. At its widest point, the I-5/I-405 interchange was expanded to 26 lanes, making it the widest interchange in the county and possibly the United States. As a result, approximately 400,000 vehicles are now able to use the Y daily, up from its former 300,000-car capacity.

Another key feature of this major system interchange modification was the inclusion of signing for a truck by-pass designation for the collector-distributor roads along I-5. This prevented truck traffic from being trapped in the interior lanes of the I-5 as the I-405 merged and diverged from the right-hand lanes in the northbound and southbound directions.

“This award-winning project transformed south Orange County’s freeway infrastructure and supported major commercial, industrial and retail development in the area, as well as the booming residential growth. Our close partnership with the Orange County Transportation Authority (OCTA) and Caltrans resulted in the successful delivery of one of the most significant infrastructure improvement projects in Orange County.” 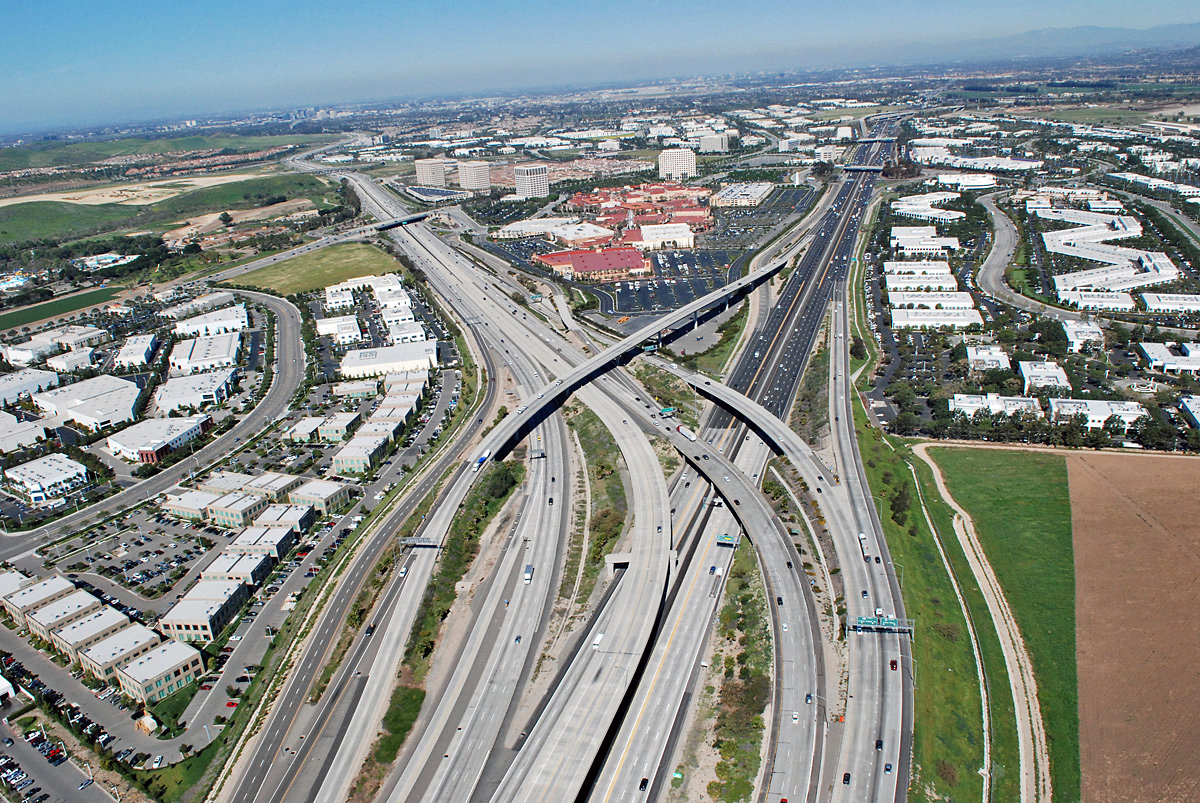