For nearly 20 years, the awkward, offset I-5 freeway off-ramp intersection in the City of San Juan Capistrano was the subject of many alternative improvement concepts, none of which had been realized. The existing stop-sign-controlled intersection was regularly congested and created confusion among commuters, leading to an above average number of traffic incidents.

Through an extensive and collaborative process with numerous project stakeholders, a roundabout intersection was determined to have the highest benefit-to-cost ratio, the least amount of right-of-way, most efficient operation, lowest cost to construct and maintain, and superior safety attributes compared to signalized intersections. Frequent public engagement also helped overcome initial resistance to pave the way for successful project execution.

In partnership with the City and California Department of Transportation (Caltrans), Michael Baker served as the lead highway design and traffic consultant on the project and prepared plans, specifications, estimates and delivered environmental studies and engineering services to support the realignment of the northbound I-5 exit and entrance ramps, Valle Road and La Novia Avenue to eliminate the existing offset, stop-sign-controlled intersection.

The design of the four-legged roundabout included a landscaped central island, a traversable truck apron and single lane approaches designed to calm and smooth traffic flow. We collaborated with a diverse team of project stakeholders, including Caltrans District 12 and Headquarters, the City of San Juan Capistrano, the Federal Highway Administration (FHWA), Pacific Point Development, as well as local businesses and surrounding residential communities for the duration of the project.

The project resulted in the first roundabout on the state highway system in Orange County. Additionally, the I-5/La Novia Roundabout was the first to be formally analyzed and approved through the Intersection Control Evaluation (ICE) process in Caltrans – District 12. The I-5/La Novia ICE documentation that we prepared has been used by Caltrans Headquarters as an example for subsequent ICE processes conducted across the state.

Upon completion, the FHWA profiled the project on an informational poster used to communicate the benefits of roundabout intersections. This guidance has been used to assist with the implementation of intersection safety improvements across the country. 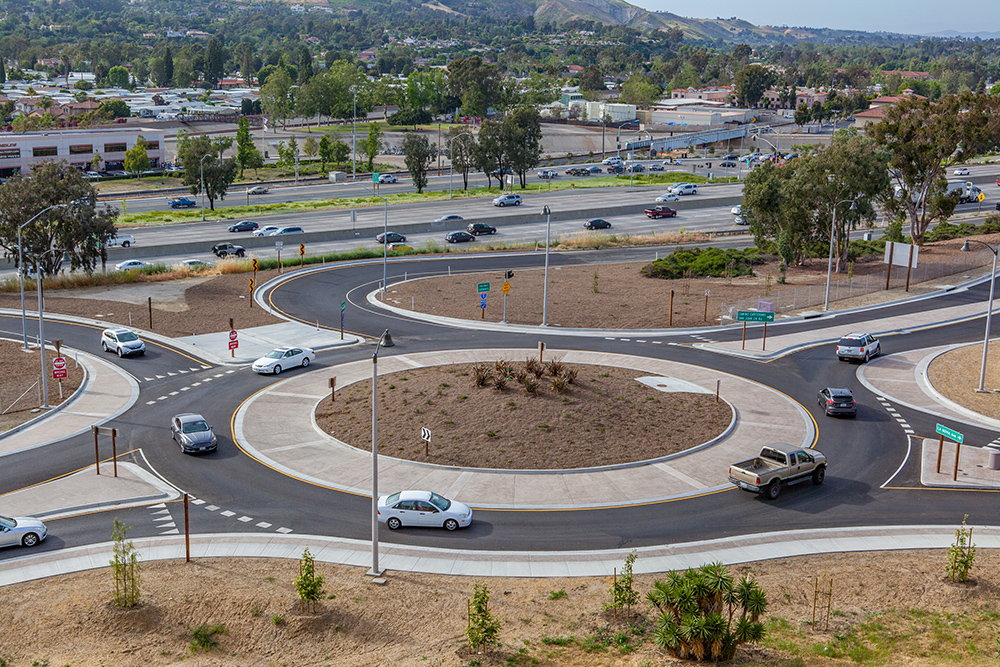 “This project is an excellent example of what can be accomplished through collaboration and teamwork among city, state and federal stakeholders.” 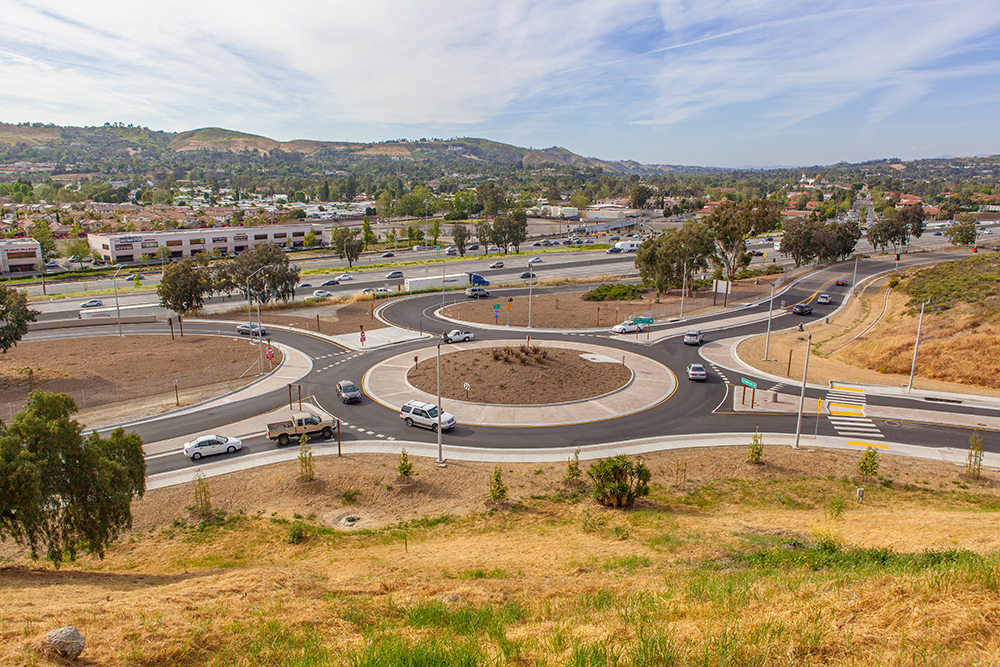 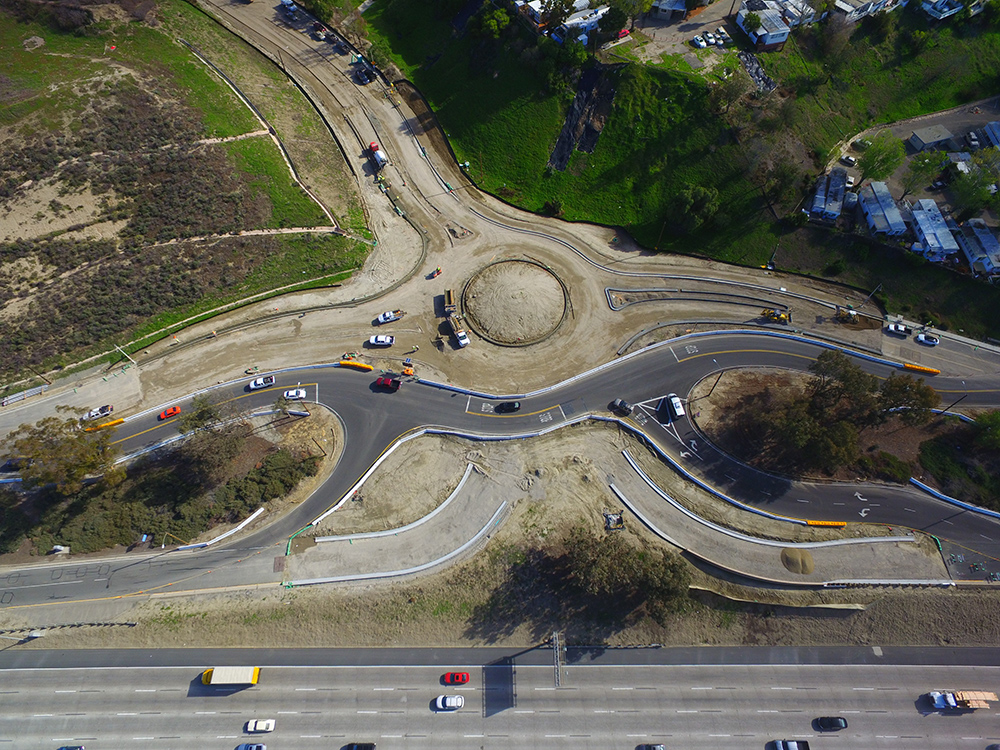