As one of Salt Lake Valley’s critical north-south corridors, Bangerter Highway moves an average of 58,000 vehicles per day. With continued growth, that number is expected to double by 2040 and without major improvements, delays will increase by four times over the next 25 years.

Most of the intersections along Bangerter Highway operated using traffic signals, leading to severe congestion over the years. To meet both current and future needs of drivers and local communities, these traditional intersections were upgraded to grade-separated interchanges to improve traffic flow and reduce the risk of accidents.

Michael Baker, as part of a joint venture design-build team, provided design services to transform the four intersections at 5400 South, 7000 South, 9000 South and 11400 South to grade-separated interchanges. The project consisted of constructing four new freeway interchanges, pavement replacement, protection of a large aqueduct, protection and relocation of existing utilities and providing safe facilities for pedestrian and bicycle traffic during and after construction.

Limiting the construction impacts of this project to the public was accomplished through a phased approach to maintenance of traffic (MOT). This approach ensured that all lane closure durations met Utah Department of Transportation (UDOT) requirements and that lane shifts were minimal and pedestrian access remained largely open for members of the community.

The new interchanges vastly improve both the north-south traffic flow along Bangerter Highway and the traffic flow on the west-east cross streets, which now have less traffic light wait times. 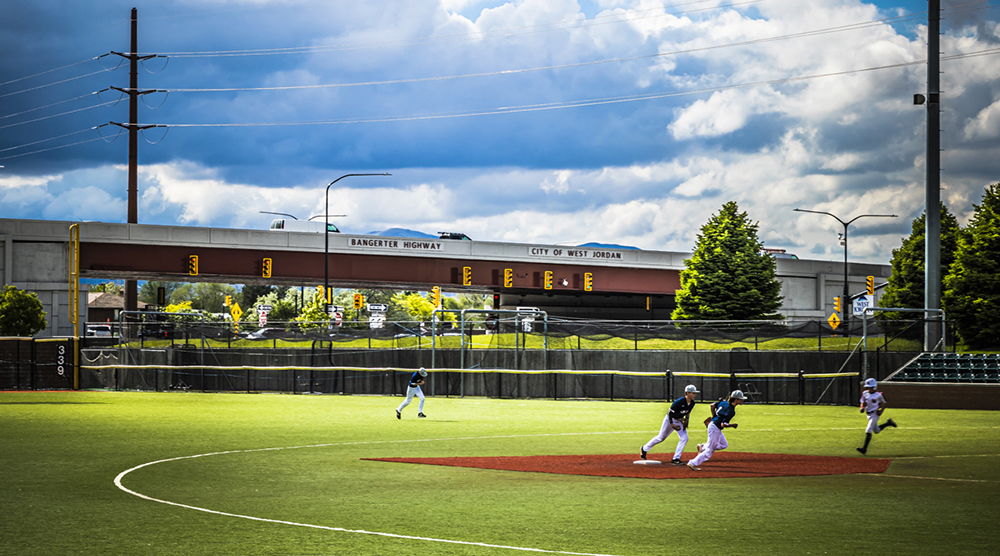 “This design-build project helped relieve congestion and meet the growing transportation needs of the western Salt Lake Valley. The project also preserved and enhanced critical infrastructure in the region to optimize mobility and safety for residents.” 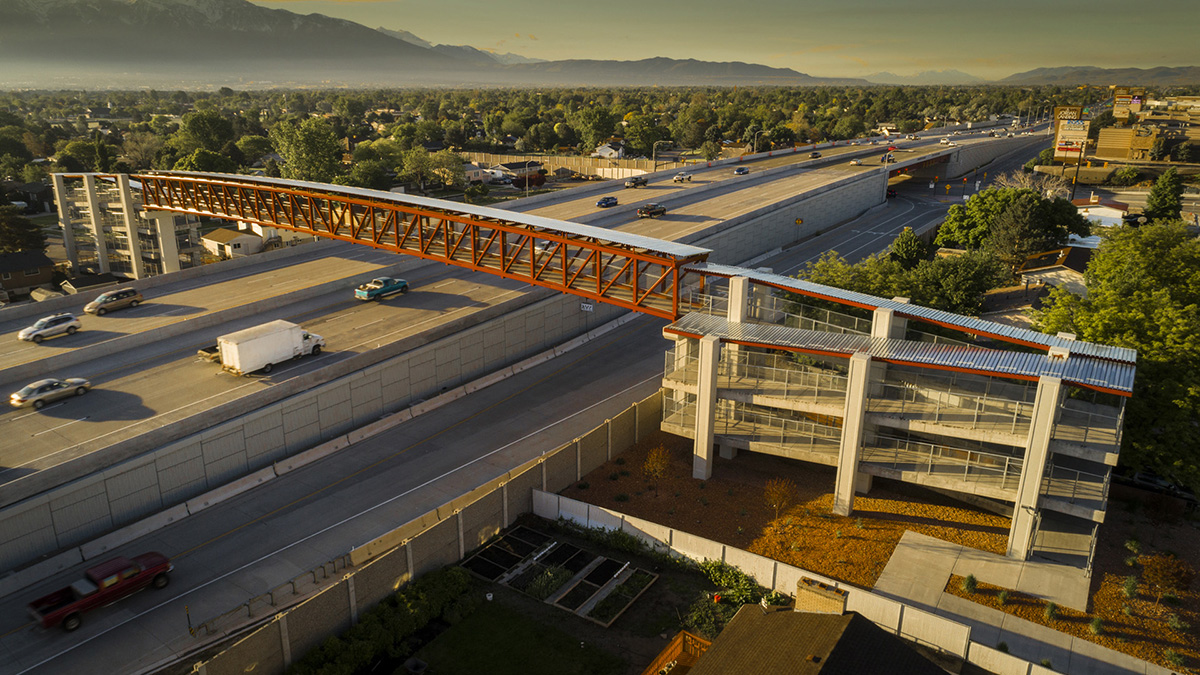